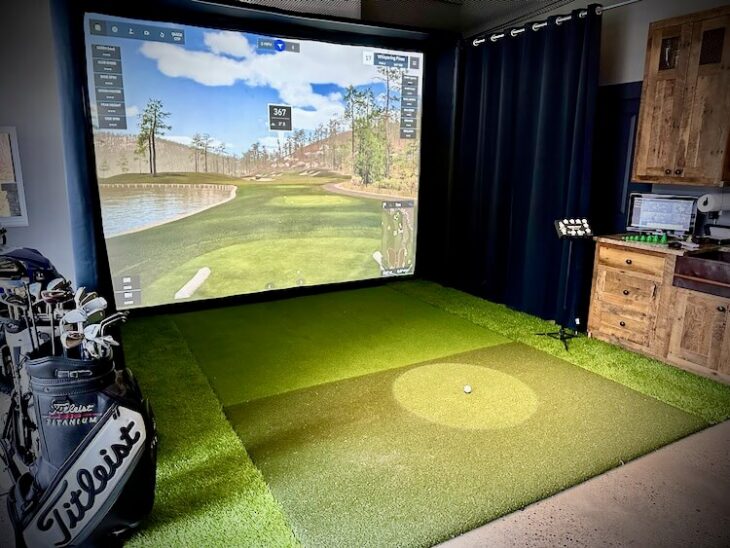 After seeing one for the first time many years ago, one of my dreams was to have a golf simulator in my home one day. That being said, a few years back I built a budget friendly golf simulator in my barn/workshop. While it was a lot of fun, the foam balls and cheap sensor limitations were quite unrealistic and ultimately fell short of what I had dreamed of. I finally decided to remove that simulator and give it a massive upgrade with the BenQ LK936ST 4K short throw projector, Custom Carl’s Place Enclosure, and Uneekor Eye XO Launch Monitor! This truly is a giant leap from what I had in past and the perfect place to enjoy winter nights with the guys, date nights with my wife, or improve my game in the off season. In this tutorial I’ll go over all the details of how it came together.

How to Build a Home Golf Simulator

I could not be happier with how this turned out! It is extremely accurate and already gotten a ton of use. Our golf season up here in Michigan is pretty short so being able to have golf nights in the winter are a blast. And hopefully I can work on my swing as well.

One thing I wanted to mention is that this setup in a huge investment. If you want a home golf simulator but don’t have the budget for it all at once, you can easily pick one component at a time to upgrade the course of many years.

If you do choose to build your own golf simulator, I’d love to see how it turned out so be sure to post a picture in the comments! 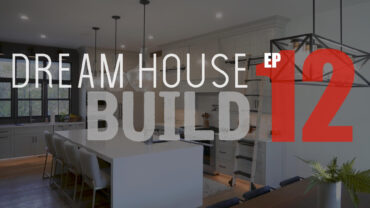 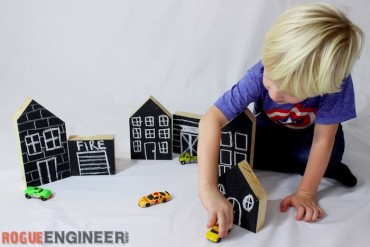 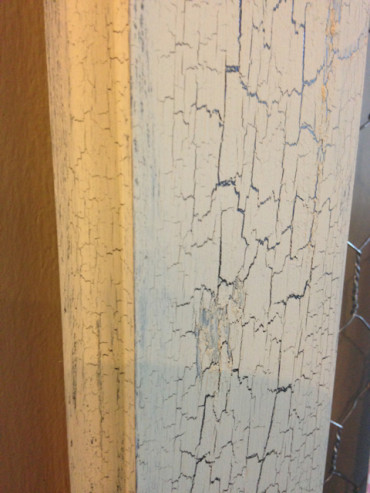 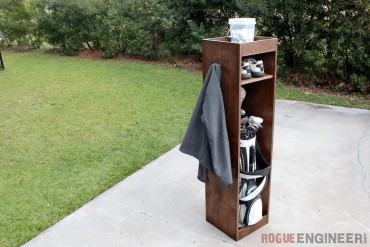 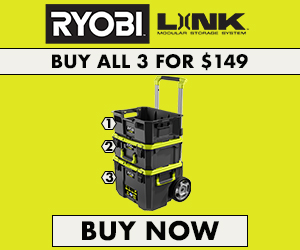